06 Mar 2021, Posted by Helena Clayton in Uncategorized, Work as Love in Action 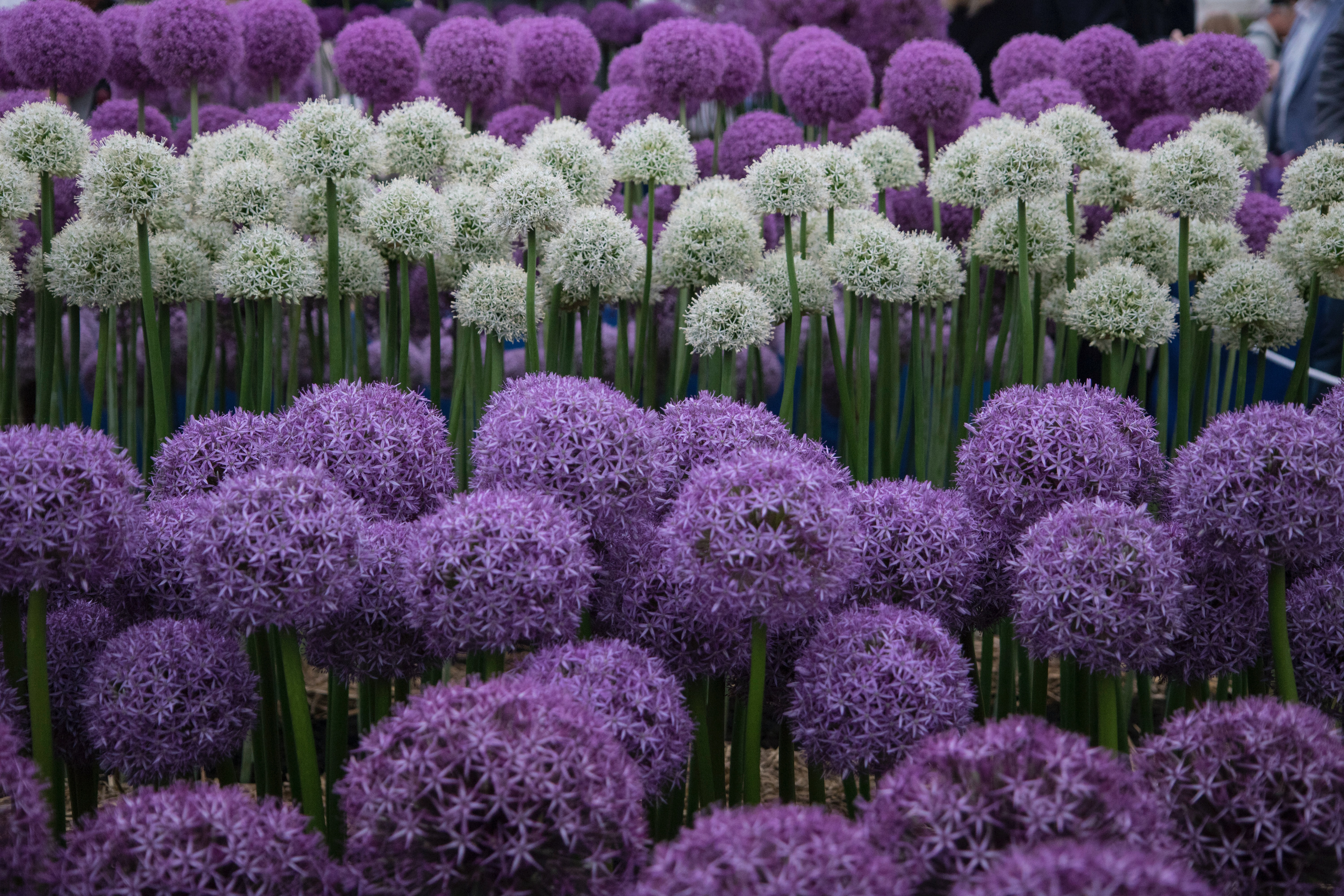 I wrote this post for International Women’s Day 2021, for Deeper Leaders, a group of colleagues advocating for a kinder, fairer and more sustainable world.  Not fee-earning, we simply look for ways where we can promote these values in ways that are practical and useful in a way that might mean that someone picks up the baton and walks the same path with us.

I was planning on writing about the relationship between love and allyship at some point anyway.  Because it’s clear to me that allyship is a clear and present form of love.  A great example of ‘work as love in action’.

What does love look in practice, people ask.  Standing up for someone, I say.  Saying ‘this isn’t ok’. using your voice when someone else can’t. Being generous. Sacrificing something. Speaking up.  It looks like allyship, I say.

As a male ally for gender equality, what might you ‘choose to challenge’

This short article begins from the belief that men need to play a visible role in creating gender equality in our workplaces and suggests some ways that men can challenge their own thinking as well as the system around them.

The way things are now is no one’s fault and no one is to blame.  Rather it’s a build-up of historical norms.  But we can choose to challenge those norms now.

We don’t have to challenge anything.

But we’re likely to have to if we want anything to be different.

That’s assuming you do want something to be different, of course.  I’m not automatically assuming that you do.

So do men, as the dominant culture in the vast majority of organisations, have the desire and appetite to challenge themselves and others to help bring about gender balance in the workplace? Do you?

Are men willing to do what it takes?  Are you?

Some feel that it’s unlikely.  Otegha Uwagba has said that someone in a position of privilege is likely to have to give something up in order to help others have more of it.  So if our organisations are set up to benefit men more than they are women, then are men likely to be willing to relinquish some of  those benefits and that privilege? Are men willing to give up some of what they have in organisations – senior roles, greater power and privilege – so that women can have more of those things?

Because many things in our organisations are zero sum – the amount of airtime in a meeting, the number of people in the Executive Team, the number of promotions available –  and so that requires men not have some of those things up so that women can. As a man, are you willing to have less?

Do think before you say an automatic ‘of course’.  It’s probably not that straightforward.

Because Uwagba recognises that it’s ‘materially inconvenient and difficult’ for us to give things up, to make personal sacrifices and she questions whether it would therefore happen.

And I get that.

For example, I know I could get by on half of my income.  But, I haven’t yet given away half my money so that people who have less can have more.  I think they should have more.  But I notice I’m not willing to make that much of a sacrifice personally in order that they might actually have it.

So I’m ok with recognising that it’s really hard to give up something you think you’ve rightfully earned.  That you feel you deserve.  Why shouldn’t you keep it (all).  You can.

But you might be up for doing something different.

You might be a man in an organisation who is willing to take practical action in service of gender equality.

The first three are ways you can challenge your own thinking and your own view of things as they are now, and no one need know.  Preparation for allyship, if you like.   The second three suggest practical ways  – behavioural, visible, clear and unequivocal – that you can show your commitment to gender equality.  These three are the important ones because allyship is about action not intention.  Allyship is active not passive.

So you could start here:

And once you have some of this data, just sit back and ask yourself what you think about it, and are you ok with it.

Invite and amplify: find ways to create spaces for women to speak more often.  There’s much data to show that women do not get the same amount of airtime in meetings as men.  This article by psychologist Adam Grant is a good one to help you get a better feel for this. Some ways you can bring the voices of women into the room more include:

Create visibility: people get on in organisations when they are visible to senior people and key stakeholders.  Challenge yourself to step back and create space for a women to have access to senior people.  Perhaps:

Sponsor: even when someone is a high performer they often need a vocal sponsor to actively champion them in an organisation.  This is especially so for women.  Take a look at this short TED Talk by Carla Harris to see what I mean.  So:

Being an ally for women means more than saying you’re an ally.  It means sticking your head above the parapet.  It means putting your money where your mouth is.

Yes, it might mean a little less oxygen for you.  But you gain in reputation.  Reputation is sometimes described as ‘the stories people tell about you when you’re not in the room’.  If you want to be talked about as someone who really is FOR women, then developing your allyship is one way to get there.

Two organisations doing great work in developing male allies are Coutts Bank and Wickes.  They really mean what they say when it comes to working towards gender equality.

And for a global initiative, please take a look at the work of UNWomen and their #heforshe campaign.

I have a monthly Newsletter exploring leadership and learning in organisations … and also love.  You can see previous editions and sign up here  – it would be great to have you along 🙂