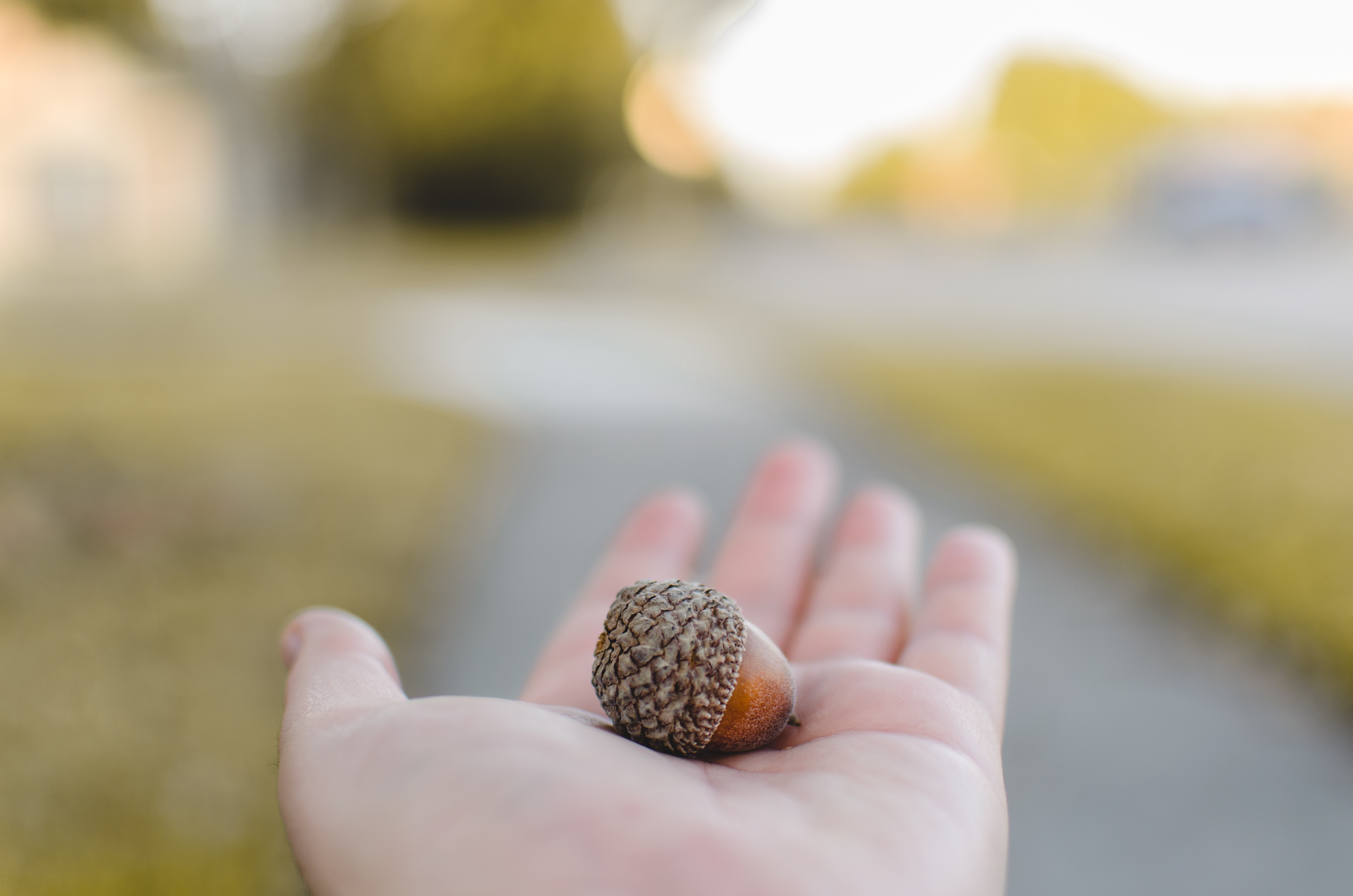 In the face of exhaustion, despair, pessimism and apathy, what role does hope play?  How can we connect ourselves and others to the felt sense and a belief that tomorrow could be better than today? How is cultivating a sense of hope a responsibility of leadership?  And what’s the link between hope and love?

Hope is not the same as optimism.  If optimism is a ‘cheery disposition to always look on the bright side, despite the evidence’, then hope looks at all the evidence and still says ‘and things could be different’.

Hope is looking at the stark facts and not looking away.  So whether it’s depletion of resources, the reality of black lives or women’s place in the world, the climate emergency or corruption in politics … we acknowledge it.  We do not pass go, and we do not collect £200 until we do.

This isn’t easy.  The feelings of anger, grief, powerlessness or loss can be very hard to sit with.  But if you think of yourself as a grown up, then this is the place you start.  If we see our role as a leader or as an elder in any way, then this is our work. To not look away.  To stand in the fire with the people who are struggling.

As Rebecca Solnit says: ‘this is an extraordinary time full of vital, transformative movements that could not be foreseen.  It’s also a nightmarish time.  Full engagement requires the ability to perceive both’.

Can you look at difficulty  – and not look away – and use that as the basis for exploring hope?  For yourself, and for those around you?  For those you have some responsibility for or to?

It’s about desire and longing

Hope is also about desire.  We have to want something.  And that’s not always so easy.  In the face of the hard facts we can feel paralysed, not know where to start and feel it’s all too much, that ‘my contribution won’t make a difference’. What’s the point in wanting something if we feel there’s no way it’s going to happen.

But what do you long for?  What’s your heart’s desire? What do you want to see come about?

But, you say, we have an organisational vision and that’s all about the future and our aspirations.  Maybe true.  But how about you put that to one side for the moment and ask the people in your team/department/organisation what they really hope to see around here.  What they long for.  What are their hopes for their future.  I wonder how that might be the same as  – or different from – that vision you already have.

Why don’t we ask those questions?  Because desire and longing have come to be seen as naïve, and talking about what we long for can leave us feeling exposed and vulnerable, unsafe.  We fear being shamed for having hopes and dreams.  The minute something we long for is out of our mouth, we follow it immediately with ‘but I know how crazy that sounds’ or ‘but that’s never gonna happen, right’.  We take it away from ourselves before it’s even had the chance to breathe the air.

Hope and aspirations have gone underground.  They belong to the category of ‘things that don’t get talked about openly’.  Like love.  Like anger.  Like what really matters to us.

And about taking action

Hope requires action.  It’s said that things happen twice: once in the imagination, and a second time in the world.   And as Graham Leicester says ‘people and institutions in a crisis don’t’ automatically transform – in fact they are more likely to double down and simply become a more intense version of themselves’.  So as we emerge from this current crisis, we need focused action.

We can look to the folks from the field of change and organisation development who see the world as complex systems, who use the lens of complexity to help make changes in our wicked problems – the problems that never have one solution, that are so tangled that we can’t see the whole picture.  Glenda Eoyang, say, or Dave Snowden, pretty much all of them talk about the importance of taking that first wise adjacent step.  No more maybe.  But certainly no less.

Solnit again: ‘Hope and action feed each other’.

What daily practice do you have that is hopeful? What is that small step moving towards?

And remembering that we have to set ourselves up for hope

I love this Noam Chomsky quote:

‘We have two choices – we can be pessimistic, give up and help ensure that the worst will happen’. Or we can grasp the opportunities that surely exist and maybe make the world a better place’.  Not much of a choice’.

So what can enable us to choose hope? How can we set ourselves up to line up with Chomsky?

How do you create your own conditions for hope?  And for others?   What assumptions do you make about whether someone could use a bit of hope right now?

And why do I think there’s  link between hope and love?  Because Charles Eisenstein says there’s nothing more important than when someone is in deep trouble and has lost sight of the best version of themselves, it’s an act of love to hold that vision on their behalf.  Whether we do that for an individual or a society, it matters not.  But doing so is a demonstration of hope, in my book.

After writing this, I was out walking on the South Downs and wondering how it was that exploring hope really resonated with me.  And then the penny dropped.  When I was 18y, my younger brother Richard took his own life. Suicide is the ultimate lack of hope.  And while I have always framed my work in leadership development as being about helping to expand their range of choices (Richard felt he had only one) I’m also seeing that it’s been about hope in some way.  I never want anyone to feel that there is no way through something.  I want people to know there is always somethings to move towards.

Some great reads here, all of which have informed this piece:

Rebecca Solnit: Hope in the Dark

Jem Bendell and his work on Deep Adaptation