Work as Love in Action 2: has love gone underground? 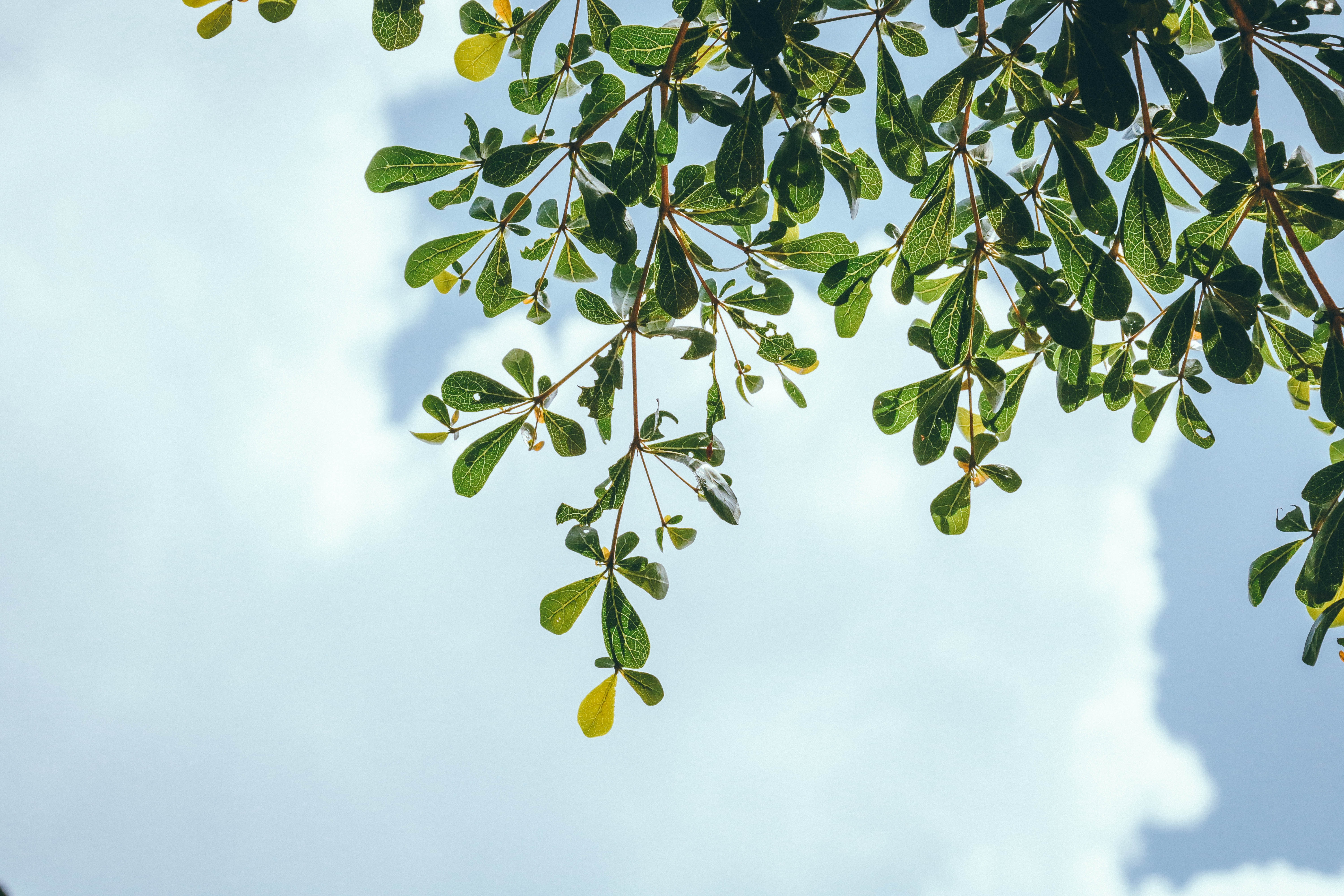 One of things I noticed when I first starting talking about ‘work as love in action’ is how many people didn’t like using the word love. It felt as though they wanted to steer me onto safe ground when I talked about my new blog. ‘You don’t mean love, though, do you? You mean compassion or empathy, don’t you’. No, I don’t, actually, I mean love. ‘Well it’s about engagement, I guess’. No, it’s about love, I guess.

Do you find it uncomfortable to talk about love? Even with friends and family, let alone within your organisational life? I used to, I think, but for the last year, I’ve been finding ways to get it in the conversation. When I introduce myself to groups or, if a coaching client asks what approach underpins my work, I might say something about the principles of self managed learning or the important of including intentional practice. But I also often say something like ‘but I am increasingly finding it all comes down to love’. I usually notice a reaction of surprise. And then usually a curiosity, and a softening … and people often tell me that they find it surprising, but also human. I feel it strengthens our relationship, in some way. Those people who say nothing to me about it, well, I wonder what they feel?

And so, if you’ll excuse the fruity language (turn away now, if it offends), I’ll quote Steve Coogan in a recent interview when he says “….My adage is that the edgiest word to use at the moment isn’t “fuck”,”piss” or “shit”. It’s love. That’s what really makes people’s buttocks clench. It’s about being vulnerable, it’s counterintuitive, it ultimately makes you stronger. And that’s a very hard thing to grasp.”

And so, as we set off on this journey-via-blog, a question for you, an inquiry, if you like…what do you notice in your own life – including your working life – about whether the word love is used? And an invitation, an experiment, maybe…try and use the word love in your organisation, in whatever context feels safe or possibly radical. See what happens. Then come back here and share your experience.

(This post is part of series on ‘work as love in action’. You’ll find the Intro post on my Blog page)