Helena Clayton | The courage of our convictions
872
post-template-default,single,single-post,postid-872,single-format-standard,ajax_updown_fade,page_not_loaded,

The courage of our convictions 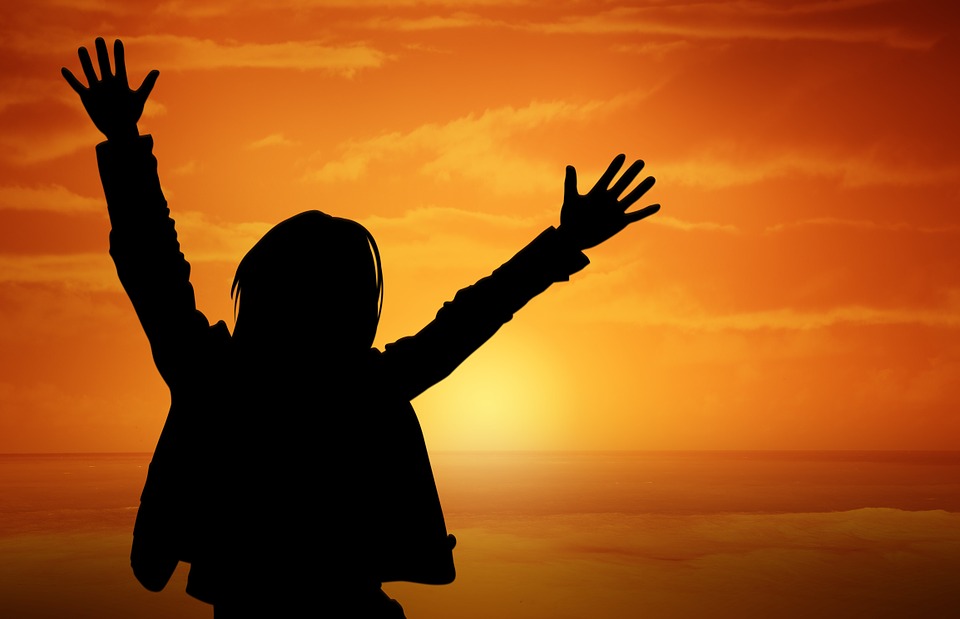 To my surprise, this week, I have been thinking about courage. About making a visible and public stand for what you think matters. About having a voice.

That’s the thing, I think.  Knowing what matters to you is one thing.  Speaking it out is quite another.

In the work that I do – and in other arenas – I’ve been witness to some pretty special acts of leadership recently.  I have watched people take a breath and speak difficult things out loud.  Sometimes it’s been asking for what they want from others, or in life. Other times it’s about being vulnerable.  So I’ve been thinking about what it takes for:

•  a woman, part of an Executive team, during an Awayday, to say across the table to a male colleague, in front of the rest of the team – all men – ‘I’d like you to stop making sexist jokes, please; it makes me feel very uncomfortable’

•  that man, an hour or so later in the day, to say, in front of his male colleagues, ‘thank you for telling me that, I wasn’t aware, and I’m sorry, and I will stop’.

•  the 19 year old daughter of a friend, struggling with acute anxiety and depression, to create a series of vlogs that she shares on Facebook in which she talks about what impact this has on her and how she needs help

•  the leader, on a stage with a big audience, who repeatedly brings the conversation back to purpose and to the importance of doing business by doing good in the world

•  a coaching client, a woman in a middle management position who, with clarity, tells people ‘I’m aspiring to the Executive team. I may not get there, but that’s where I’m headed’.

Each of these has been delivered with courage and dignity. And I have been awed.

Maybe because I’m 52y and menopausal.  Maybe it’s recent changes in the world that makes action seem increasingly important. Or attending TEDx Brighton and Meaning Conference this month.  But something is shifting.  I feel a growing sense of urgency about making a public stand for what matters – whether that’s within our organisational life or beyond.

A coaching supervisor once said to me ‘show up, speak your truth and let go of the consequences’.  I find that deeply provocative, in lots of ways.  But maybe there’s a reason I have never forgotten it.

This could be a good time.

What do you stand for?  And who knows about it?

And you can watch the very wonderful Hannah Foran, whose vlog inspired me to write this piece right here.