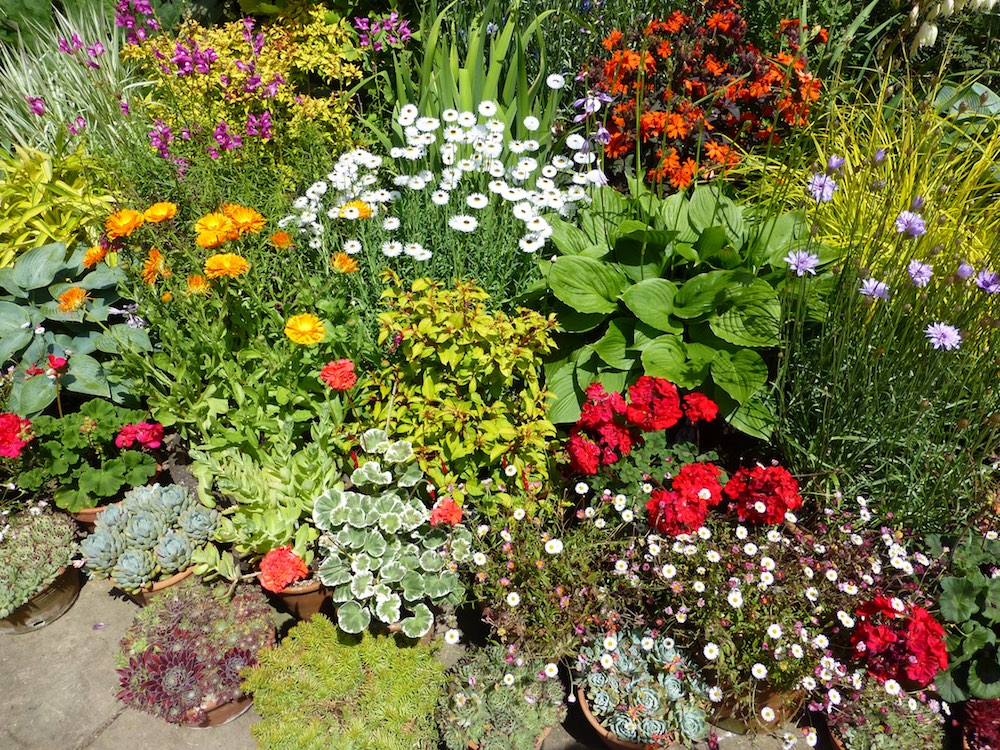 Much of my time this month has been either running a women’s leadership module or designing a different one that will run later in June.  There’s so much I could share from this experience but I’ll mention just a few things that have surprised me or I found interesting – have stuck with me and got me thinking – for a range of different reasons:

When a black colleague I was working with recently – developing a new strategic/purpose statement for an organisation – said that the use of the word ‘belonging’ was problematic because of its connotations with slavery and ownership, I realised that I knew nothing.

What to do? Well, we know that unconscious bias training doesn’t change things because the stereotypes that we hold are too pervasive and subtle to eliminate. Instead – and the group heard this from Kathleen O’Connor’s research too – we need to rig the system by making it ‘blind’. We can strip out the gendered language in job specs, for example using specialist software.

And you know the example of the orchestra who, when they selected new members did so by only listening to them play their instrument from behind a screen, lo and behold, they ended up appointing more women than previously.

But raising awareness of our biases can still only be a good thing, IMHO. I’ve heard really good things about the National Coalition Building Institute and their work on raising awareness of unconscious bias and so that’s where you’ll find me on 4 July. As a middle class western white person, I think I’ll learn a lot because I have a lot to learn. Come and join me?

And a book on Supervision

This month, with a colleague at Mayvin, I started working with an OD team within the Civil Service, providing external supervision for their OD practice.   There’s something so good about giving people space to talk about what they do, why they do it and how they do it. That sort of reflective practice is woefully missing in much of our work and it’s a brave and enlightened organisation that holds firm boundaries – and protects a budget – for it. It matters – and it makes a difference. A book that helped me get in the right head space for it was Peter Hawkins’s Supervision in the Helping Professions, which I’d recommend for any reflective practitioner out there.

So have a great June and I’ll catch up with you at the end of it. I have a week by the sea for the last week of the month – my reading pile is already stacking up in readiness 🙂

In the meantime, you can always find me on Twitter @HelenaClayton should you fancy, and please do share this post if you think others in your network might be interested. And here’s April and March, if you want to see more of what I’ve been sharing recently.