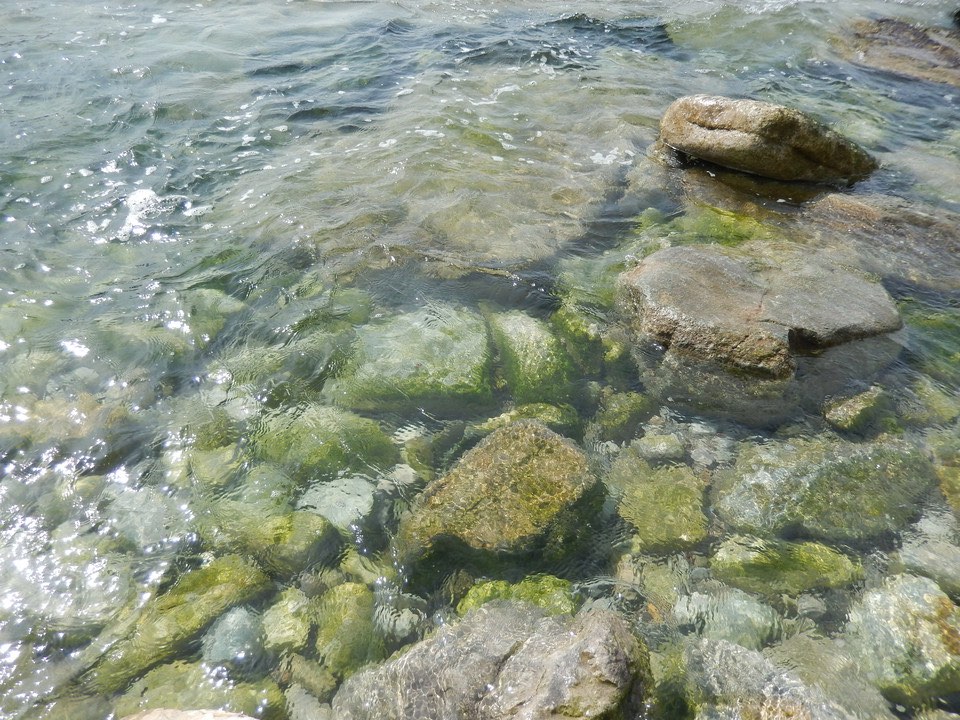 In a monthly post where I share what I’m loving and learning … this month a piece of new research on Love, the best piece of advice ever plus a book I will be recommending for a long while.

“….my adage is that the edgiest word to use at the moment isn’t “f**k”,”piss” or “shit”. It’s love. That’s what really makes people’s buttocks clench. It’s about being vulnerable, it’s counterintuitive, it ultimately makes you stronger. And that’s a very hard thing to grasp.”

Not my words. Steve Coogan’s. But they really resonate. Many of you know I have become increasingly interested in love. As we go about the business of creating and encouraging change, what might happen if we put love at the heart of our practice. In leadership and in organisational development, we often ask ‘what’s the difference that could make the difference?’ Could love – whatever that might look like – be the difference? Personally, I know that it can and does and I want to explore this more widely for organisations and leadership.

One of things I noticed when I first starting talking about ‘love at work’ is how many people didn’t like using the word. It felt as though they wanted to steer me onto safer ground. ‘You don’t mean love, though, do you? You mean compassion or empathy, don’t you’. No, I don’t, I mean love. ‘Well, it’s about engagement, I guess’. No, it’s about love, I guess.

Why does it feel so uncomfortable?

Do you find it uncomfortable to talk about love? I used to. But it’s much easier now. When I introduce myself to groups or, if a coaching client asks what approach underpins my work, I might say something about the principles of self managed learning or the important of including intentional practice. But I also often say something like ‘but I am increasingly finding it all comes down to love’. I usually notice a reaction of surprise. And then usually a curiosity, and a softening … and people often tell me that they find it surprising, but also human. I feel it strengthens our relationship, in some way.

So I’m doing a piece of research. Having already completed a series of in depth interviews, the next stage of the research project – this inquiry – is via a survey. I’ll be exploring our responses to love at work and leading from love, working out what it could look like in practice and identifying what could be possible if there was more of it.

If you are in a leadership or senior line management role with responsibility for managing people and creating culture, I would really like to hear from you.  And could you also please forward this link to others so I can extend the reach of the research?

You can take the 15 minute survey here.

Then, based on the findings and a series of interviews and case studies, in blogs and articles, I’ll introducing you to leaders who are already working in this way and what’s happening as a result; suggest examples of what mainstream and also radical leadership and OD practice might look like if love is the main driver (I’ll be getting really practical) and inviting you to join me by commenting, trying some things out, sharing your own examples and stories, and pointing me in the direction of other likeminded people.

And in November you can also find me at Meaning Conference 2018 where I’ll be running a Love at Work workshop as part of the Fringe (details coming soon). If you haven’t been to Meaning yet, do take a look – it’s an amazing event.

Putting that research out there requires me to put my brave pants on. And I notice how easily I am put off sticking my head above the parapet, fearing criticism or ridicule, and how often I will make myself shrink back in the face of those fears. I have had conversations along those lines with several of my friends recently and it often comes up as a theme on the women’s leadership programmes I run . That’s not ok. My playing small doesn’t serve the world, as Marianne Williamson would say. I don’t want that for myself or for anyone else. And so I’m reminded of this 6 minute sketch from Bob Newhart to help me sort it out once and for all 🙂 Hahaha.

And, as often is the case, a book for you.

I first learned to meditate about 20 years ago, at Taraloka, a women’s Buddhist retreat centre in Shropshire. After a week of mostly silence, I knew then that meditation would be really important for me, and so it has proved. Doing business with the crazy insides of my head :-)Generally, I point people towards Ed Halliwell’s writing to learn more. But this book is different. It’s not about meditation, per se, but the context for meditation. Self, our nutty mind and encrusted heart, staying open, love, life as a movie, spirituality and consciousness. The Untethered Soul by Michael A. Singer. I can’t recommend it enough.

And if you were able to share the link to the research survey so that I get a really wide range of responses, outside of my own echo chamber, that would be wonderful! Thank you 🙂