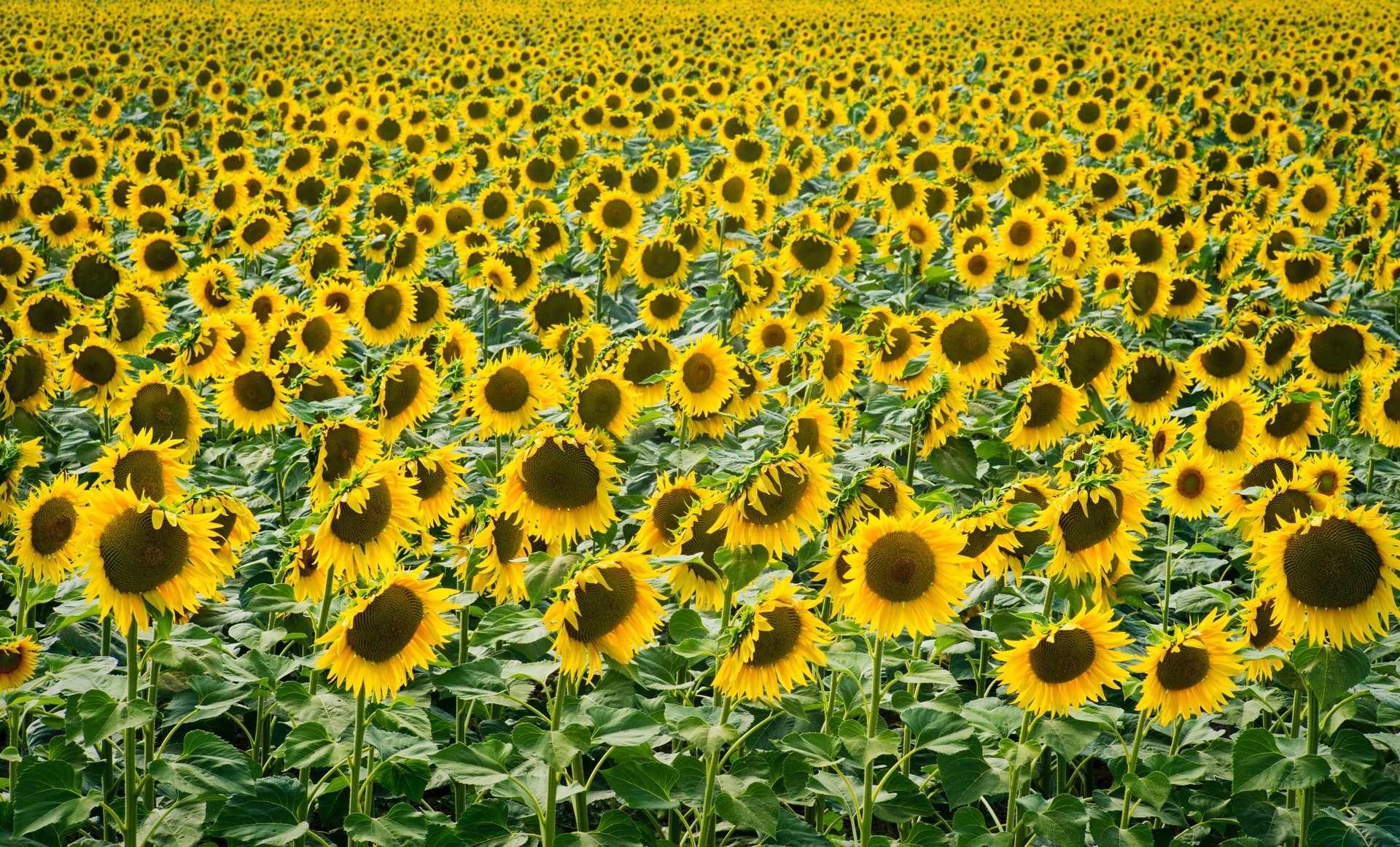 So my husband’s son died. It was an ‘out of order’ death (to use a phrase from psychotherapist and grief advocate Megan Devine) and and was very tough to process.  In so many obvious and fitting ways, my husband’s grief was primary and mine secondary, and my role was to mostly to support him in his grieving.

This role threw up some interesting and sometimes quite challenging things for me and held a mirror up to how I show up more generally.  And I also found they tracked across to my coaching practice and that felt like some thing worth exploring over the 10 days following the death …

I have no idea what’s going on for him.  And in many ways nor does he.  This is new territory for him. Indeed, new territory for us both, we’ve never been in quite this place in our relationship. We’re picking our way through it carefully.  It feels like each step is one that’s made and it makes me think of the Antonio Machado quote, that: ‘there is no road, the road is made by walking. By walking one makes the road’.

Isn’t this also true of coaching?   Shouldn’t coaching  – and each session of coaching – be predominately new territory?  If the coachee and I are being in the moment and following what emerges (as well as keeping an gentle eye on any plans we might be following) aren’t we exploring new territory together, making it up as we go along – in the best possible sense – and our coaching road is made by walking it together?

Letting go of what I think I know

His process is wholly his own, and I think I  might understand, perhaps for the first time what it means when we say ‘he’s in his own world’.  Just as he has had to, in supporting him, I have had to put aside my own past experiences and knowledge  of grieving as well as what I think I know about grief from other sources.  I have no idea at all what this feels like for him.

This might sound odd but it reminds me about what’s said of good science fiction – that a whole new world is presented but one that’s not so fantastical that there are no points of connection back to reality. This makes me wonder how often I carry into my coaching beliefs or unconscious assumptions about the way something is or should be.   And how might I become more aware of those as I enter the coachee’s world.  It also reminds me of being a Samaritan’s listener where you might have absolutely no idea what a caller was talking about, often because of a mental health issue.  And so I always tried to take the advice of someone who worked in mental health who told me:  ‘don’t try to understand, because you can’t – just get into that world with them and simply try and walk alongside them for a while’.

Feeling my way along

I have no idea what’s going on. Each day feels different with him. Every hour is different. And so I feel my way in like I‘m wearing a blindfold.  Very tentative.  Very gently reaching out with my fingers and all my senses, ever so delicately in case what I meet is super-tender and raw.  And trying to use my felt sense, what my body is telling me that might help me tune in to where he’s at and what he might need.

I like this metaphor for my coaching.  I wonder how I can bring a greater delicacy to a session.  What if I imaged I was doing a session blindfolded?  Because I am in a way.  I have no idea what that client is turning up with, what has just happened, what is happening beneath their waterline. And what if it feels to them as raw as D’s grief does to him.  It feels helpful to imagine that.

At the best of times, Dom is very particular about words and their meaning and I can often find myself in a conversation where I say something is grey and he corrects me and tells me it’s ‘light black’.  This seems to be heightened at the moment and so I’m feeling especially sensitive about getting my words right.  And since that feels like an impossible task – how could I imagine I could possibly do that – I am finding it so much easier to keep my language more neutral and less interpretive.

I’ve always been aware of how subtly directional language can be, and how easily we can speak for someone or make meaning on behalf of someone when it’s not ours to make.  For me, I think I can overdo this a bit in coaching – in service of reflecting something back to a client I sometimes put a little too much of my own meaning into it.  Naturally, at  times this is helpful as it enables a new perspective to be brought in and I’m not the sort of coach that thinks that my own stuff has to be locked in a cupboard out of the way.  Nevertheless, I’m thinking now about how my language can be cleaner, and how I can ensure I keep my focus more on the client’s meaning making.

He doesn’t need a coach.  He needs me as a wife.  And as someone who wholly supports him.  Who sees him and gets him. It feels like the best way to support him is to be alongside him fully – track him, shadow him, hold space, be available, letting him know that I’m here, and be ready when he wants to pull me towards him.  But I also see that I need to stay out of his way.  His process is his process.

Perhaps that’s true of coaching. Maybe a coachee doesn’t really need a coach but  just need someone to be alongside. Just another human being who shares the same human experiences.  It’s been some time since I wrote about the value of letting go of coaching goals and that has become a key theme in my practice and I have increasingly felt the value of ‘just’ being alongside a coachee.  Yes, of course we might work towards a specific thing, but I hold those much more loosely these days and instead work with what arises in the moment, following the coachee much more closely.

It so happened that I was reading The Theory and Practice of Relational Coaching by Simon Cavicchia and Maria Gilbert while all this was going on.   This wonderful and contemporary exploration of coaching was the perfect companion for helping me track what was happening for me and for Dom.

And you can sign up to my Newsletter here, if you’re not already.  I’d love to have you along 🙂