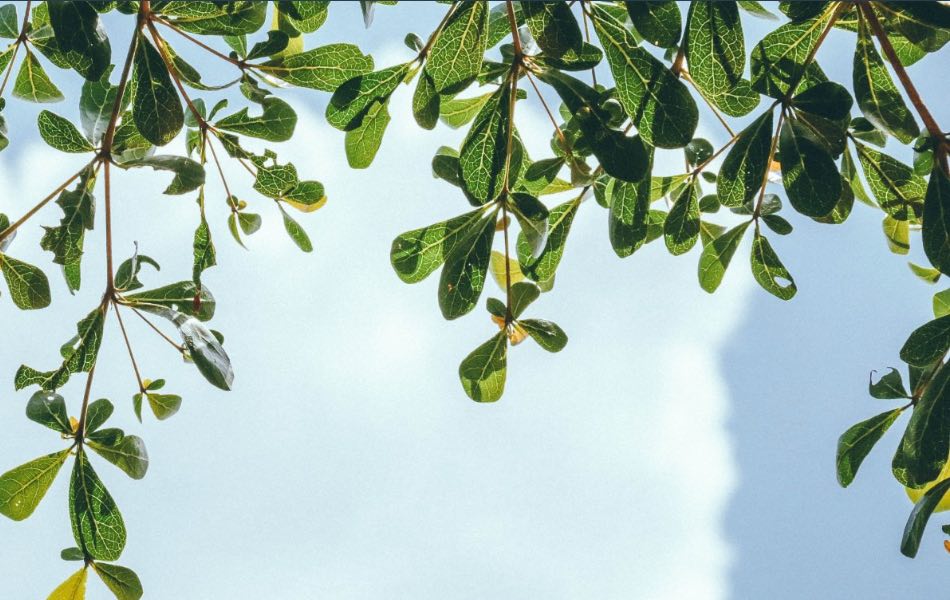 Avoiding nettles to get to the best blackberries, I had a short walk last week with friend and coaching colleague, Sue Gammons. She introduced me to the term ‘disruptive truth-telling’ and I realised that this is such a theme of my work.

The International Coaching Federation calls it Direct Communication. ‘The coach easily and freely shares what is so for the coach without attachment and without ‘dressing it up’ or softening it. And the coach invites, respects and celebrates direct communications back from the client.’

John Heron, in his Complete Facilitator’s Handbook describes it as the Confronting dimension, which is about raising consciousness about what a person or a group is resisting or avoiding facing up to and dealing with.

And Bethany Webster talks about the need to ‘disrupt dysfunctional patterns to bring the course of things to a higher level’ when a relationship is imbalanced and isn’t working, when a group is losing sight of the goal, when other people or living things are being harmed, when our needs or boundaries aren’t being respected, when the actual doesn’t meet the stated or when rights are being taken away

In my work, it shows up in many different ways but mostly in team development and in coaching.

As part of any work with teams, I spend time with each of them individually. And I usually hear some version of ‘it’s because my colleague does x, that’s why I’m so unhappy. But I can’t tell him that because I don’t want to rock the boat’. Or, ‘she’s really aggressive but I don’t want to hurt her by telling her’. Or, team members tell me that they want more clarity and direction, say, from their manager and they’re really getting derailed because of its lack – but feel they can’t tell him that even though they all talk about it between themselves.

Or, in coaching, working with a CEO who describes herself as ‘harmony seeking’ on how difficult she finds it to hold her team to account. Or a Director who is clear that his boss is behaving inappropriately but lacks the confidence and the words to call this out. Or the person who can really see that her new boss – whose style she finds very difficult – is also clearly unhappy and probably feeling lonely and isolated – but how to name it with him?

And, of course, I can be like this myself as, in my coaching practice, I might hold back from delivering a difficult message for a client about how I feel she’s avoiding something. Or with a colleague, noticing how I was willing to say something to another colleague about him but not directly to him.

Usually, what keeps me silent is a version of fear…

• that I will upset and hurt the other person or that they’ll like me less for speaking out. My need to be liked and gain approval runs high at times.

• that I’ll get it wrong. Giving feedback in the moment means haven’t had time or opportunity to craft and whittle what I want to say. I’m often working from intuition and so it feels somewhat stream of consciousness and I feel ill prepared.

• that it’s all my stuff. It takes me trusting my intention. It takes a belief that I am saying something for the good of the client or the relationship, for their growth and that what I am saying is free of my agenda.

But although it can be more comfortable for me not to speak out – the preference for lotus-eating, as John Heron puts it – I have to do business with that stuff. And I do. Because whether as coach, facilitator or consultant, part of our role is as disruptive truth tellers with all the risks that come with it.

• In team development, we need to create the conditions for people to say things to each other that they’ve not had the courage, skills, awareness or opportunity to say before. It’s our role to help people see and then speak about things that are taboo, or unspeakable.

• Sometimes, we need to be the one speaking out what can’t be said, giving it airspace and showing that it’s ok to talk about certain things.

• As coaches, we’re paid to be a critical friend and that sometimes means calling something out, that risks the comfortable patterns that the client – and the client and I together – might be creating. Sometimes a coach might be the only person who can speak a truth that others might not be able to – and that we have a responsibility to do that.

• And sometimes coaching feels like a ‘practice space’ so a client can hear himself out loud and find the right words to deliver a straight message. Just speaking it out to me is a massive first step and sometimes it’s enough. And sometimes, it’s enough to help people say things to themselves about themselves. To own their own truths about who they are and how they feels, to acknowledge their dark side. Once, a client saw something in a FIRO report and said ‘I’m NEVER like that’. When I said that I was sometimes like that, even though it wasn’t a quality I like about myself at all, she admitted she often behaved like that too.

A very wise therapist once told me… ‘show up, speak your truth and let go of the consequences’. And a wonderful CEO once said to me ‘I will tell my people what I think they need to hear because I love them so much that I don’t care what they think of me’.

Both of those statement are provocative to me. But they have something worth striving for in them. Because, as Sue and I talked, we also recognised that on the other side of that fear of speaking up and speaking out there’s a freedom, a release, a feeling of liberation… from which can emerge greater creativity, greater trust and deeper connection. Worth pushing through the nettles for, I reckon.

You can find more of my thoughts and follow me on LinkedIn or Twitter. See you there, maybe?